AMINU OLAYEMI ESTHER. Is a Deputy Director in the Commercial Law Department, Ekiti State Ministry of Justice, Nigeria. She is a Masters’ student in International Commercial Arbitration Law, at Stockholm University, Sweden.

RAPE, A RAVAGING MONSTER IN THE CONTEMPORARY AFRICAN SOCIETY: A CURSORY LOOK

“The violence was so indescribable, so beyond my bank of experience, that my mind intervened — having no choice but to leave my flimsy body, where so much damage is possible.” Bianca Bowers.

Rape is an evil phenomenon that has permeated the African society known for peace, love, mutual respect, ethics, and values. The concept of neighborliness, being your brother’s keepers, respect for human dignity which are the tenets upon which the Africa continent is built has been eroded. The erstwhile roles of the elders of the community which includes; regulation of the conduct of community members; punishment offenders for various offenses ranging from simple offenses to grievous ones, declaring offenders as persona non gratis are a thing of the past. Hence, the social vices of women vilifications and subjugation have taken their toll on society.

The incidence of rape has embarrassingly increased over the decades. Eradication of this societal ill calls for the concerted effort of the global community. Rape has no cultural restriction, boundaries, or coloration. It crosses the borderlines of religion, sex, age, tribe, status, etc.  Trespass and violence against women and girls have become a daily occurrence; it is done with so much ease and impunity with little or no punishment meted out. This can be attributed to the breakdown of cultural values, advancement in technology and increasing westernization of our societies play a negative role. Crimes against humanity of this nature could also have been prompted by anger as a result of frustration from joblessness, poverty, illiteracy, and the general lawlessness in the society. In some cases, the men want to demonstrate their dominance over the female victim rather than sexual pleasure.  In all these women are to blame, isn’t it? “Violence against women and girls continues unabated in every continent, country, and culture. It takes adevastating toll on women’s lives, their families, and society as a whole. Most societies prohibit such violence — yet the reality is that too often, it is covered up or tacitly condoned”.  Thus, the female gender is worst hit by this cankerous anomaly.

This article is going to discuss what rape is all about, sexual assault inflicted on women and girls as evident in Africa, the perceived and attendant consequences, societal responses to rape, the role of law enforcement agencies amongst other cogent issues to be highlighted. Although this topic is complex and demanding, it thus arouses considerable empathy, emotion, and prejudice of the prospective readers and the writer.

According to the Black’s Law Dictionary, defined Rape is ‘Unlawful sexual intercourse with a female without her consent. The unlawful carnal knowledge of a woman by a man forcibly and against her will. To establish and secure a conviction for rape it is necessary to prove beyond reasonable doubt not only that the defendant committed an act that meets the legal definition of rape but also that the defendant knew that the victim was not consenting. This is a herculean task, a hurdle which most times give leeway to defendants to escape punishment.  A prosecutor must, therefore, know his onions to prevent any loopholes that maybe be created by the inability to meet the standard and burden of proof.  The defense counsel on its side sometimes suggested in their line of questioning that it is very difficult, if not impossible, for a single accused to commit rape without assistance; that a complainant who does not complain immediately is probably unreliable; or that the complainant had behaved in a manner or worn clothing that was sexually provocative, thus inviting the act that she had complained of. This goes to buttress the societal traditional attitude to the heinous crime that the victims negligently contributed to it. Such norms put women in subservient and disadvantaged positions with their husbands and other males. That is, this inferior status makes women “undervalued, disrespected and prone to violence by their male counterparts”.  Also, the patriarchal nature of the African society is such that men can commit no rape without the cooperation from the survivor –  she dressed for it, invited it, prepared it, and got it.

A rapist could be a female or male. A rape survivor can also be male or female. Research findings by Africa Check reveal in South Africa for example, there is an increasing rape case of women/ girls ranging from 40,035 in 2018/19 to an upward number of 41,583 in 2019. This is in sharp contrast to the incidences of rape cases of the male folks. Thus, an indication that women and girls are more vulnerable.  It is a common theme, both in the literature and in the efforts of overseas jurisdictions to reform the rape laws, that the criminal justice process heavily acts unfairly weighted against the rape complainant and in favor of the accused, and that this is because false assumptions and myths underpin not only societal attitudes to the offense but also the response of the criminal justice system itself to a complaint of rape. It is said that there are some entrenched beliefs about the kind of people who commit rape and the kind of people who get raped and that there are other myths about the significance of the act of rape itself and its consequences. “These assumptions are alleged to be derogatory of women and biased against them.

The act of rape has so many devastating effects on the victim, including physical, legal, and moral/societal harm. Although the physical nature of the act constitutes a crime, yet much of the pain is psychological or emotional and, not just bodily effects.  Survivors often are named, stigmatized, subjected to rejection, neglect by their people. Sexually transmitted diseases, bleeding, dismember of urinary parts / urinary incontinence of the survivor, difficulty in childbirth, unwanted pregnancy, depression, low esteem, insomnia, anxiety or even death, etc are some of the consequences of this dastardly act. Incidences of rape are usually not reported until lately. The reasons for this are obvious. The fear of stigmatization, rejection, intimidation, blame apportioning, further molestation from persons who are hitherto in the position of authority. It is not uncommon for police authority to do shoddy investigations (deliberate, unintentional, negligent, or incompetent), delayed justice, inability to access justice, ignorance amongst other

reasons. All these, negatively affect the psyche and the well-being of the survivor in the long run.

Society impacts greatly on the lives of the survivor of rape. The empathetic disposition of the society toward a survivor will determine how fast a survivor goes through the process of healing.  It is disheartening to know that family and friends who are to be supportive, do the least. That is direct support from family and friends is very rare. Survivors are subject to ridicule, shame and, disgrace while the society is victim-blaming, gender stereotyping, and judgmental. Some primitive African societies are known for flogging rape victims. In communities where rape is considered to be a taboo or sacrilegious, a survivor is banished or made to appease the gods to forestall any evil such acts may incur. This is the least of punishment meted out to survivors. Hence, the need for survivors to keep mute and learn to live with what life has thrown at them. However, actors in the society which includes, the civil organizations, the police, courts, community, family, and friends must have great roles to play in stemming the barbaric act.

The religious center is a conglomerate of diverse people from different backgrounds and orientations. Thus, while churches are not necessarily always effective in influencing beliefs and behavior, they will arguably be more influential in more traditional, rural African communities.

However, Africa churches provide the necessary support, strength to the weak as well giving of spiritual development for its members.  Noteworthy is the fact that the church indirectly gives support for patriarchy and gender inequality which goes unnoticed. The church’s reluctance to speak about gender equality and related issues is perceived as indicative of their support of traditional practices and values as seen in the African culture. Aside from the fact that its patriarchal in its exposition, it is important that its role in society be re-emphasized. The religious center is to preach love, respect, forgiveness, condemn the abominable acts. The church preaches forgiveness, thereby letting the defendants off the hook while the survivor is left defeated psychologically and emotionally.  The author submits that it will be unnecessary for the church to circumvent the law in this regard. The societal ill must be tackled headlong without any lopsidedness. Thus, while churches are not necessarily always effective in influencing beliefs and behavior, they will arguably be more influential in a more traditional, rural African community.

Civil organization groups have already been championing and campaigns against violence against women folks.  Organizations such as Rape Crisis in Cape town provide a 24-hour advice line which is provided via a social media platform. Advocaid in Sierra Leone is providing advisory services to women in detention. International Federation of Women Lawyers (FIDA) in Nigeria is also campaigning against the rape pandemic, rendering advisory services to survivors on a pro bono basis and ensuring that perpetrators are brought to book.  Organizations are using print, audio, and social media to spread prevention messages; give sex education to young girls as well as advocating for gender equality and empowerment of women.

Rape is annihilation of a human’s body without consent. It is a grievous crime that must be condemned in its entirety. The effect of this unholy act is devastating to survivors, who at the end of the day are made a subject of discussion and ridicule in their community.  Eradication of this ugly act is one to be borne by all and sundry.  Although it seems difficult, with effective communication, professional police in the system, an unbiased adjudicator in the court, a better law in place, and an understanding family and friends, miles are covered. 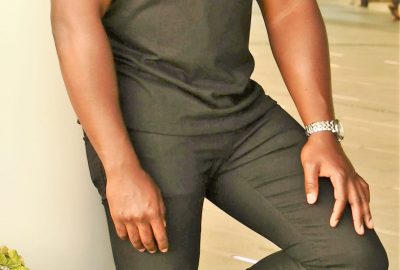 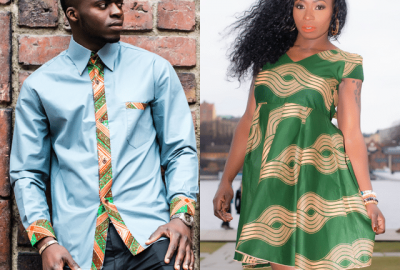 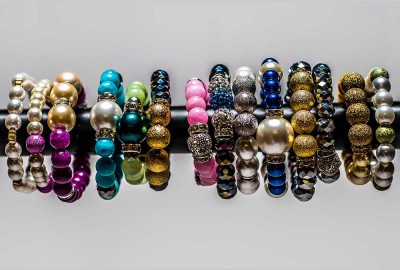 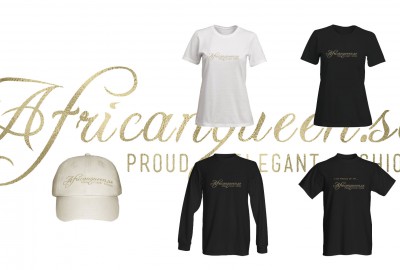 This site uses Akismet to reduce spam. Learn how your comment data is processed.

Use this form to find things you need on this site